Listen, we all know that Extreme Rules is not nearly as highly-anticipated a pay-per-view as SummerSlam when it comes to the WWE calendar. This does not mean that the pay-per-view needs to be one without twists and turns.

Here are 5 surprises that could potentially happen at Extreme Rules later this month. With the kind of competition that WWE has been facing from AEW, it seems but natural that they would want to make every single pay-per-view count.

Hey, SmackDown was a pretty good show and RAW had one of the best moments of 2021. There’s no reason at all why Extreme Rules shouldn’t be a good show.

Feel free to chime in with your thoughts and opinions in the comments.

When you serve as #SpecialCounsel to the #TribalChief (and served as #Advocate to the #Beast), you have to think VERY FAST on your feet!

Sometimes when you’re stuck between the devil and the deep sea, you pick the devil. Or in this case, The Beast Incarnate. Paul Heyman could cost Roman Reigns the WWE Universal Championship at Extreme Rules 2021 to showcase his solidarity with the man he’s become synonymous with, Brock Lesnar. 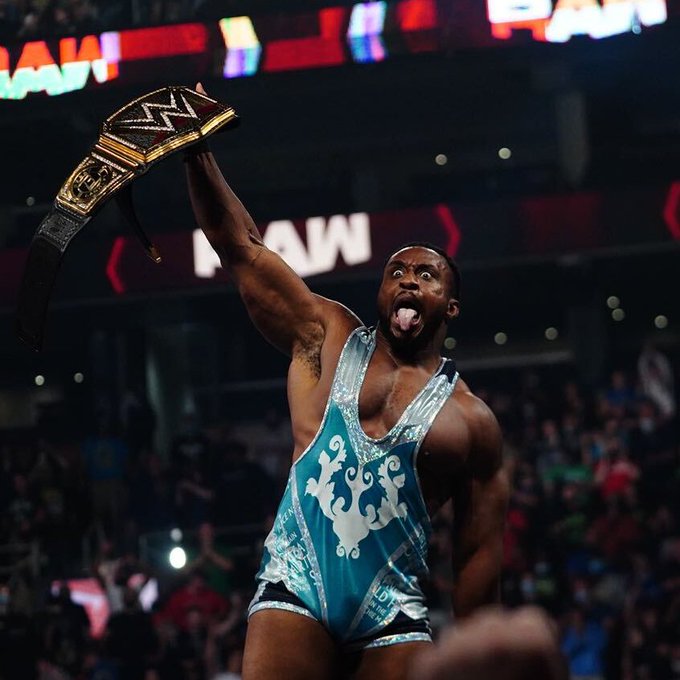 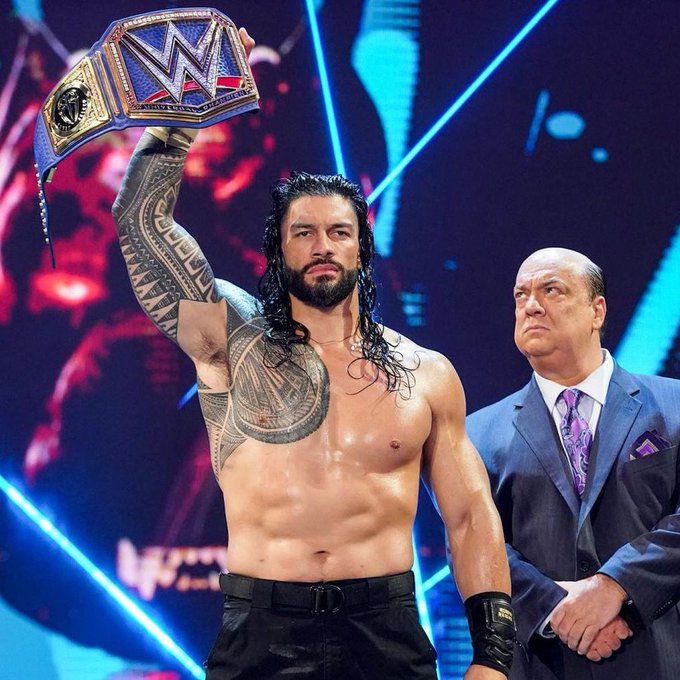 Following Extreme Rules, Roman Reigns could enter into a feud with Brock Lesnar while Balor mixes it up with the heels of the SmackDown brand. This could all lead to a massive showdown with The Tribal Chief himself somewhere down the line.

The Queen of Spades! 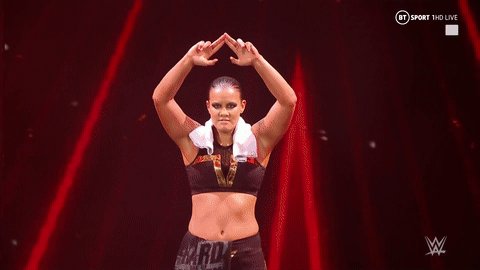 So at Extreme Rules this year, we will see Alexa Bliss challenge Charlotte Flair for the WWE RAW Women’s Championship. Bliss may be the babyface in this particular encounter, but she’s anything but your conventional heroine.

This is why it’s all too possible to see her align with Shayna Baszler at Extreme Rules to tip the balance in her favor. Baszler and Jax are clearly at odds, which means that we could see this interesting new pairing.

Where does Roman Reigns go after Finn Balor, in case he is victorious? One option is Jeff Hardy, for a first-time match that could re-establish the veteran as the superstar that we know him to be!

Paul Heyman himself teased a clash between Jeff Hardy and Roman Reigns which could certainly happen after Extreme Rules 2021. Hardy could be traded to SmackDown considering Big E recently moved to RAW. This fresh match up could be a fun feu

Sean takes on the 2021 @paquichips #OneChipChallenge with WWE Superstar @SashaBanksWWE! How long can they go without reaching for a drink? 😳 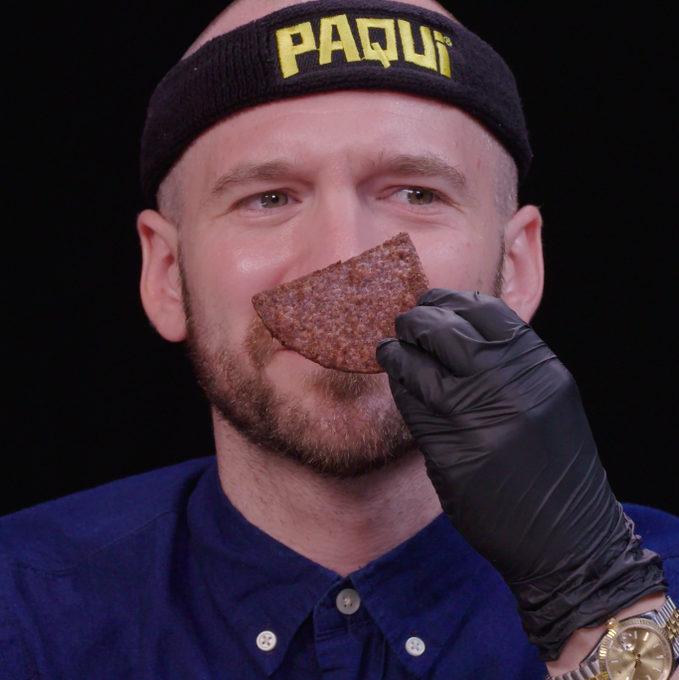 Imagine Sasha Banks returning at Extreme Rules to stun the world, just as she did when she did not turn up at SummerSlam this year. Bianca Belair wasn’t prepared for Becky Lynch back then.

Will either of the two women be prepared for Sasha Banks at Extreme Rules 2021? Could The Boss crash the party and steal away the WWE SmackDown Women’s Championship from The Man?

Good luck to @GableSteveson during the #TokyoOlympics. 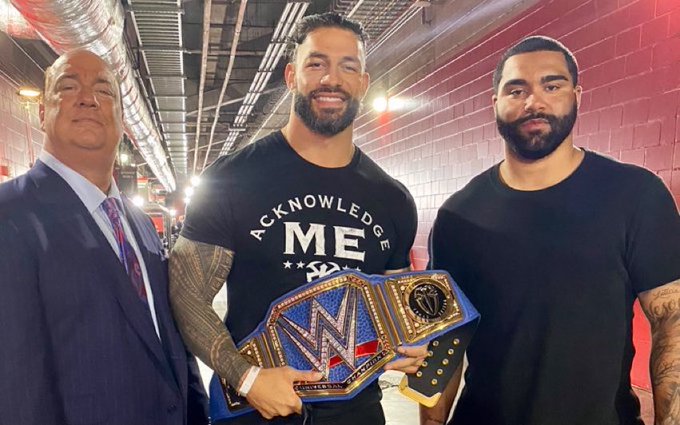 Paul Heyman has made it clear time and again that he has his eyes set on Gable Steveson. With the amount of momentum that this dashing athlete has, it makes all the sense to fast-track him to the main roster almost immediately.

Do not be surprised if he shows up at Extreme Rules if Roman Reigns is victorious to completely destroy him. Steveson has the potential to become the new Kurt Angle and for this to happen, he needs the same push that Angle got from the very start.

Vince Russo makes an offer to Vince McMahon himself right here. Check it out, bro!