At WrestleMania Backlash, Priest and Miz continued their rivalry and faced each other in a Lumberjack match. The Lumberjacks were zombies, a gimmick to promote the Army of the Dead movie starring former WWE star Batista.

WrestlingNews has revealed the identity of a few of the zombies that were featured at WrestleMania Backlash. Former WWE Tag Team champion Scotty 2 Hotty, who works as a trainer at the Performance Center, was one of the zombies. His identity was alluded to by Booker T on his Hall of Fame podcast, which the report has referenced.

Here’s an excerpt from the report: 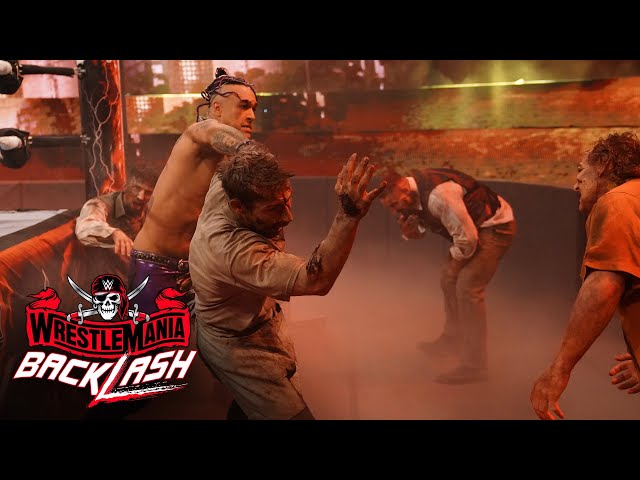 The report further stated that Vince McMahon “signed off” on the proposal to have zombies as he felt that it would bring “publicity” to WWE.

Reaction to the zombie invasion at WrestleMania Backlash

The reaction to WWE’s decision to include zombies at WrestleMania Backlash has mainly been negative. Batista, whose movie was being promoted with the segment, was himself not too pleased with it.