In November 2016, the Wrestling Observer’s Dave Meltzer reported that Sin Cara told Jericho to “f*** off” following a disagreement on a tour bus. The masked superstar allegedly “threw a wild right” in Jericho’s direction before being thrown off the bus.

Speaking to Sportskeeda Wrestling’s Riju Dasgupta, Sin Cara clarified that he always admired Jericho’s work in Mexico and WCW before joining WWE. He also played down rumors about their altercation.

“I think as wrestlers, as performers, as men, we can get into an argument or we can get into a fight, whatever, one day, and then the next day it’ll be fine. It’s understandable. A lot of testosterone, a lot of egos here and there.” 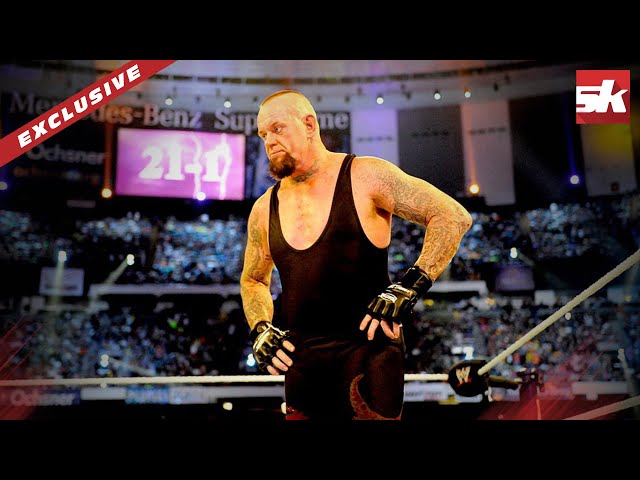 Watch the video above to find out Sin Cara’s thoughts on Chris Jericho, The Undertaker’s WrestleMania 30 loss, and much more. He also discussed WWE’s travel situation in Saudi Arabia after Crown Jewel 2019.

What would happen if Sin Cara saw Chris Jericho now?

As the tweet below shows, Chris Jericho made light of his disagreement with Sin Cara by borrowing his co-worker’s mask for a RAW segment in 2016.

Despite their real-life dispute, Sin Cara said he still considers Jericho to be a friend.

“He came back and then I had that unfortunate situation with him, but at the end of the day we’re still friends. If he comes by and says hi to me, I’ll say hi to him. No resentment on my side. That’s how men are, especially in wrestling. It’s just one of those things that unfortunately happened, both of us got over it, and then we’re fine.”

Jericho was recently in an altercation with Sin Cara where he threw a cheap first punch. The irony behind Jericho wearing a Sin Cara mask… pic.twitter.com/TnmT8MWBaI

Jericho jumping a dude with a sucker punch while wearing a Sin Cara mask. 😂😂😂😂😂😂😂😂😂😂#RAW

Sin Cara added that Chris Jericho has done “amazing things” for the wrestling industry. He also jokingly said he did not want to go into further details because he is saving the full story for his autobiography one day.