WWE Intercontinental Champion Big E believes Chad Gable is the most underrated wrestler in the world.

A former amateur wrestler, Gable represented the United States in the 2012 Olympics. Since joining WWE in 2013, the 35-year-old has won tag titles with Bobby Roode (RAW) and Jason Jordan (SmackDown and NXT). He is currently Otis’ mentor and tag team partner on SmackDown.

Speaking to Sportskeeda Wrestling’s Rick Ucchino, Big E was asked to name someone he would like to defend his Intercontinental Championship against. The New Day member mentioned Buddy Murphy and Rey Mysterio before praising Gable.

“You look at a guy like Chad Gable, who is immensely talented. That might be the most underrated wrestler in the world right now. I’d say, you know, Xavier Woods is my man, Xavier Woods is up there too, but Gable is incredible. He’s just a guy who needs that right opportunity and that right look to really show what he can do.” 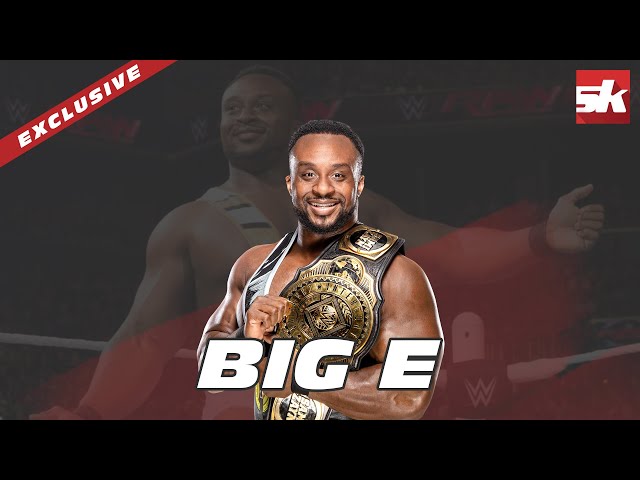 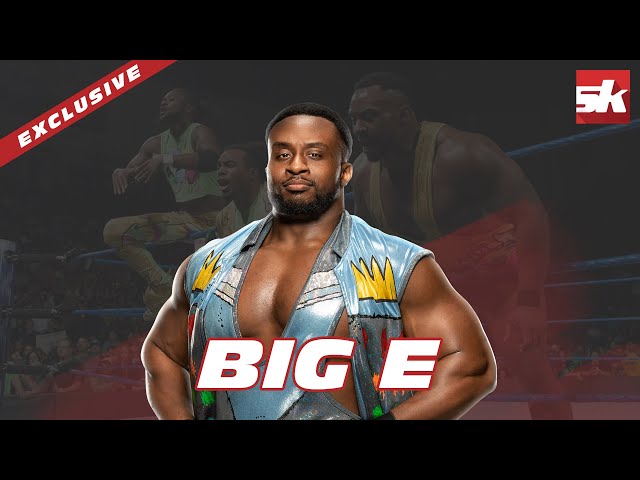 Apollo Crews is set to challenge Big E for the WWE Intercontinental Championship in a Nigerian Drum Fight at Sunday’s WrestleMania 37 event.

Another talented WWE SmackDown Superstar, Shinsuke Nakamura, is not advertised to appear at WrestleMania at all. Big E believes that it is “wild” that a performer of Nakamura’s caliber has not been booked in a match at WrestleMania 37.

“Man, I look at our roster and I see a ton of talent. It’s wild to think that we have so much talent that you have a guy like Shinsuke Nakamura who is kind of just without a match at WrestleMania. A guy that talented, a guy who is a sure-fire Hall of Famer with everything he’s done in his career.”

So frustrated…but My fight is not finished yet. I’ll never give up! #SmackDown #WWE pic.twitter.com/CULKx5KX02

In Big E’s opinion, the SmackDown roster has “easily a half dozen guys” who would make good World Champions. He believes Seth Rollins’ WrestleMania 37 opponent, Cesaro, is another person whose name belongs on that list.